A couple of weeks ago I went to a small town museum sale where i got a few things. I got an old curvfit women’s razor the advertisement caught my eye! When I opened it up and saw more ads I knew it was coming home with me. The next item I found was a perfume bottle I later found out  my great-grandmother who’s nickname was Tootie used the exact perfume that I bought! So it will stay on my shelf in memory of her even though I did not meet her I here a lot of stories from my family and now whenever I look at it will be a reminder of those conversations.

Razor is for sale here 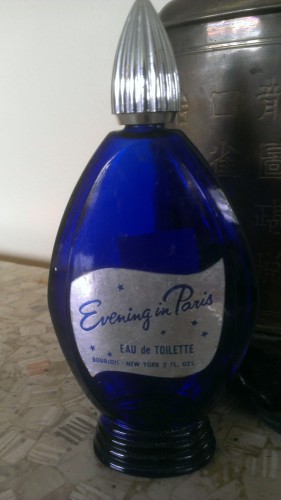 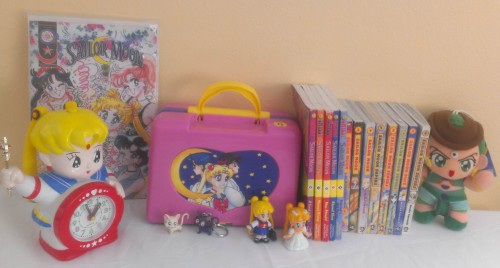 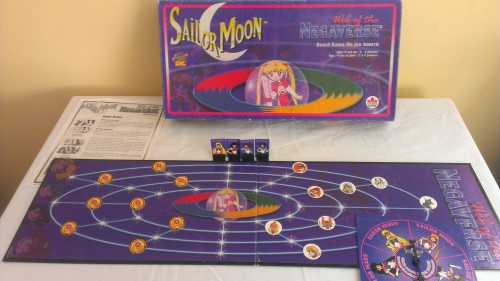 So since some of you might not know who I am I wanted to show you one of my collections. I love anything that has to do with theater, and I love ephemera so naturally I am drawn to playbills but not just ones from them but any program having to do with musicals or plays, even from my high school. When you open one its like looking at a time capsule with all the old advertising, pictures, and names of actors in different decades. They are one of the many things I collect. 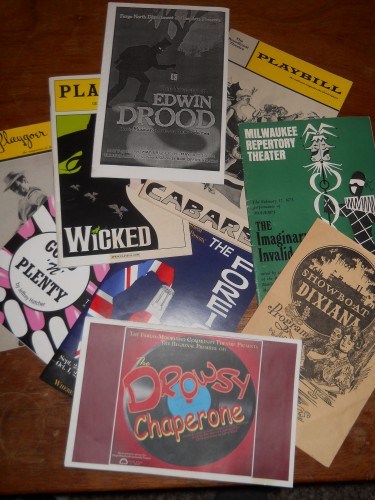 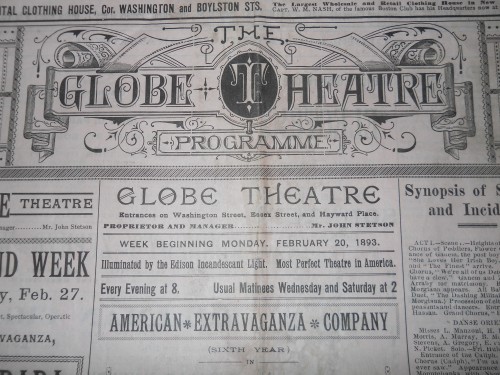